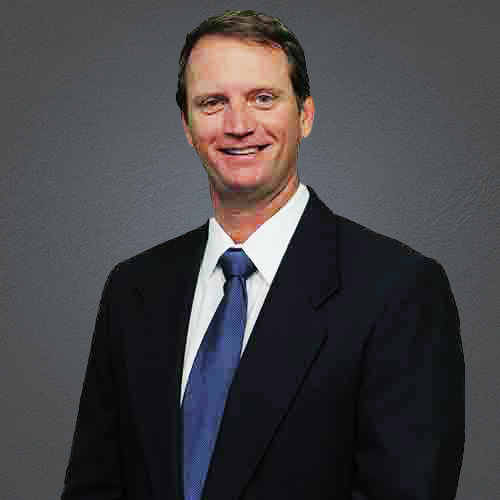 Chris is originally from southern Oregon. Enlisted in the army at age 17, earning multiple awards and decorations for his multiple years of service. 1986-2005. After finishing his Physician's Assistant program he then transitioned from active service to the North Carolina National Guard where he then worked for Carolina Neurosurgery and spine from 1997 to 2004. He relocated to Wilmington North Carolina in 2004, where he has been a member of our practice since that time. Like most people who live in Wilmington, he enjoys the outdoors and the beach and spending time with his family.